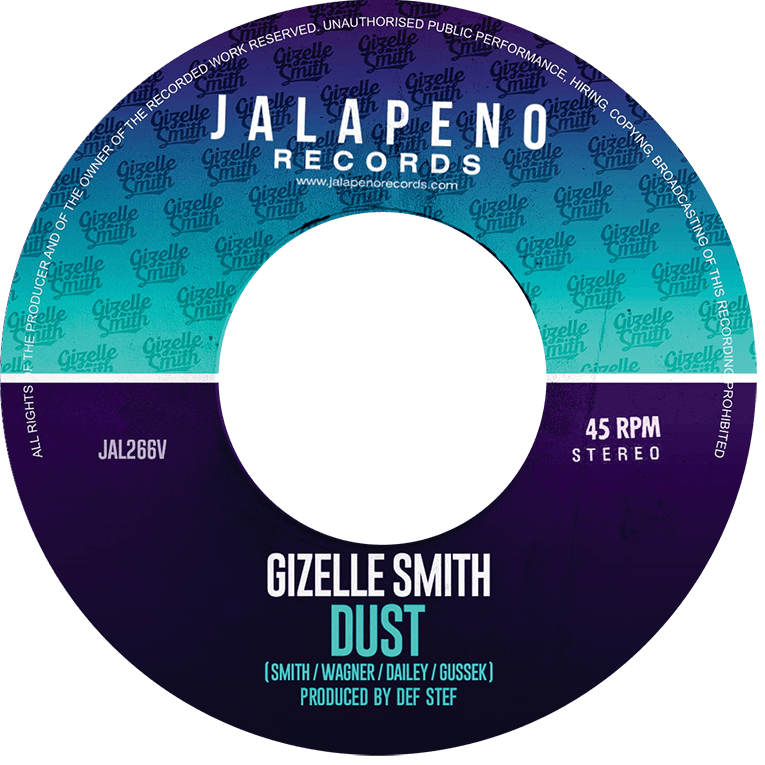 Gizelle Smith is the UK born offspring of one of the band members of legendary Motown soul group THE FOUR TOPS, so the genetics run deep. Having released music since 2007, mostly with the Hamburg, Germany located Mocambo Allstars/The Mighty Mocambos, she has knocked out a worthy back catalogue of singles and appearances. Then in 2009 her debut LP was released, This Is Gizelle Smith & The Mighty Mocambos. Finally 9 years later the follow up arrives, Ruthless Day. And its a gem.

The 2nd single from the LP is a supercharged stormer on its own, but then it gets a ::DISCO:: rework from the remix machine himself DIMITRI FROM PARIS & French funk outfit COTONETE. It’s an impressively peak time anthem no doubt.